This week in Miss Hunter’s class, to celebrate the life of Roald Dahl, we have been creating fact files. We listened to information based on Roald Dahl and all agreed that he had had a pretty hard life! His sister died when she was just 7, and many years later when he was married, his daughter died at the age of 7 too. Dahl had a fascinating life and even made it through WW2, despite being in a plane crash. Group 2 were told that if their Fact file was extra special, they could pick something from Miss Hunter’s prize box. Here are some pictures of the children with their prizes. 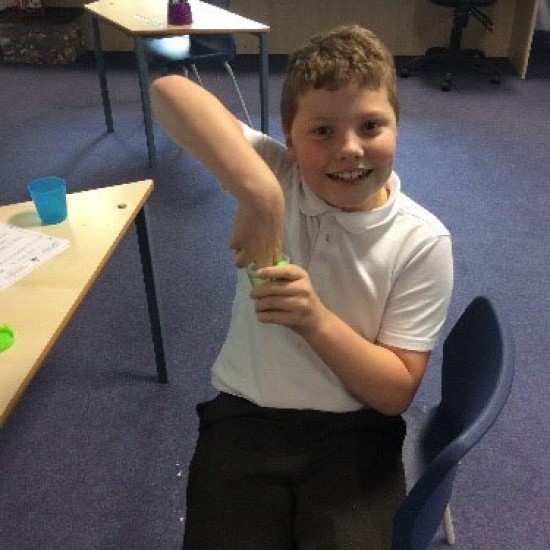