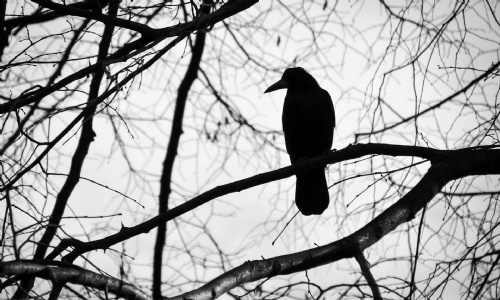 This half-term we have been concentrating on Gothic conventions in English at Key Stage 3.

We have been exploring mystery and fear – one of the crucial components of a captivating Gothic story.

We have explored omens and curses, atmosphere and setting, supernatural activity, villains and nightmares.

We have studied the story of The Tell Tale Heart by Edgar Allan Poe, analysed The Grave, a poem by Robert Blair and, as part of the mirroring and duality component, looked at the ego and the id through an extract from The Strange Case of Dr Jekyll and Mr Hyde.

Here are a couple of snippets from the beginning of two Gothic stories:

An eye flickers. The heart monitor is unstable.  His eyes snap open, but empty.  Helplessly, he gets up.  He wanders out of the room and he is surprised to find the other rooms are inaccessible.  He smells rust.  It knows he is weary and scared.  It knows he is confused.  He hears a creak…  He speeds around as fast as he can.  Nothing.  Just paint peeling on the walls and a smear of blood.

He is sure he is hallucinating and it is just a rusty smell.  Or… Is it?  He ignores it and wanders through the halls.

A woman buys a house and finally moves in. At first everything seems normal, then she finds a basement.  She sees a glass bottle filled with blood; giant blood sucking spiders cover the bottle.  She grabs the glass bottle and sees a note saying: DO NOT DRINK OR YOU WILL BE CURSED.  The woman does not listen and drinks it!

A noose appears around her neck and she feels funny.  All of a sudden, she passes out.  When she wakes up, her teeth do not feel the same.  She sees vampires.  They chant, ‘All Hail the Vampire Queen.’